On Holocaust Remembrance Day, we host a commemorative program celebrating the power of the human spirit and the enduring faith of those who witnessed and survived the Holocaust.

Come celebrate our student and educator award winners, honor survivors, rescuers, and liberators, and hear our guest speaker — Dr. Alfred Munzer — whose bio is below.

Those unable to attend in person may watch a live stream at the UJFT Holocaust Commission facebook page.

Masks are required for in-person attendance.

We invite you to become a WHITE ROSE or RED ROSE donor, by clicking on the White and Red Rose link and making a secure donation.  Thank you for your continued support.

DR. ALFRED MUNZER was born in the Netherlands in 1941. His father, Simcha, owned a men’s tailoring business and his mother, Gisele, stayed at home to look after Al and his two older sisters, Eva and Leah.

In May 1942, as war closed in on their home country, Al’s father evaded an order to report to a Nazi labor camp by checking himself into a hospital for a hernia operation. But by September it became clear that the family would need to go into hiding. Hospital refuge having worked before, Simcha faked a suicide attempt to be committed to a psychiatric hospital. Meanwhile, Gisele sold the family’s possessions and found “safe homes” for the children with friends and neighbors.

After being moved from one “safe home” to another, Al’s sisters were betrayed and deported. Al avoided this fate, hidden with a Dutch-Indonesian family and their Muslim nanny living in The Hague. Aside from hiding him in a closet during Gestapo raids, they treated him as if he were their own child.

Al’s parents were eventually deported from Westerbork into the Nazi concentration camp system, and luckily survived the war. Sadly, his father succumbed to the harsh treatment he received, dying two months after liberation. His sisters had perished upon arrival at Auschwitz after their betrayal. Al and his mother immigrated to the USA in 1958.

A recently retired physician specializing in diseases of the lung, he has served as President of the American Lung Association, in 2000 being awarded the Will Ross Medal, the highest national honor given by the association for volunteer service. For many years he has been sharing the story of his family and of his rescue as a volunteer at the US Holocaust Memorial Museum. He has also assisted the museum translating diaries from Dutch into English for a five-volume series called Jewish Responses to Persecution, and as a docent for the museum’s various exhibitions. 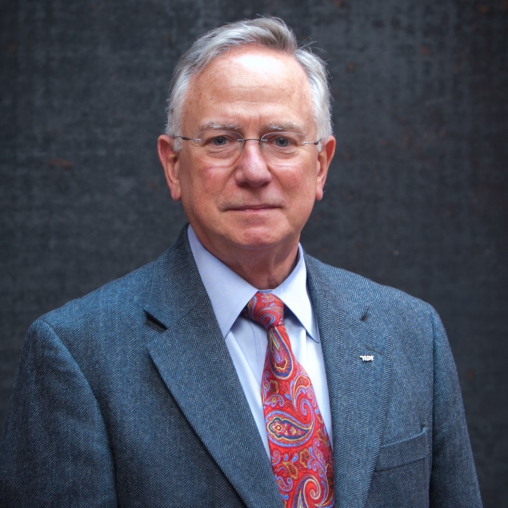 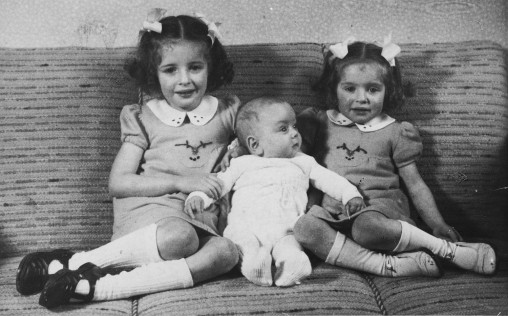 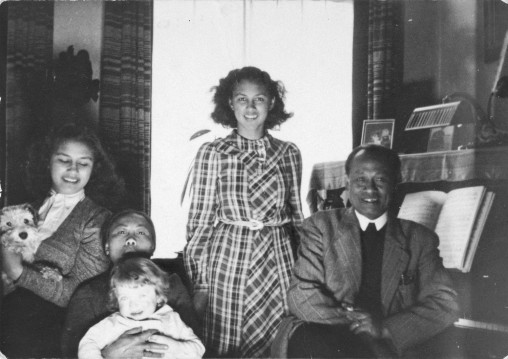 “Remember the survivors, because we’re not going to be around too long.” - Jewish News