In his own words, Hanns Loewenbach had “the bad luck of being born in Germany in 1915.” In 1934, his father was one of the first Jews to be taken forcibly from his home and transported to a concentration camp. Hanns’ young life was filled with one frightening escape after another – he swam from Germany to Denmark and back to Germany to escape the Gestapo; he witnessed Kristallnacht and was then able to flee to Italy with a false passport; eventually, he escaped to Shanghai with both of his parents.

Hanns spoke to thousands of schoolchildren and military personnel about his experiences, because he felt it was his duty to tell his story of survival and remind people that, “evil does not need your help; only your indifference.”

Sadly, Hanns Loewenbach passed away in January 2012.  He will be greatly missed by his family, friends and all who had the pleasure of knowing him. 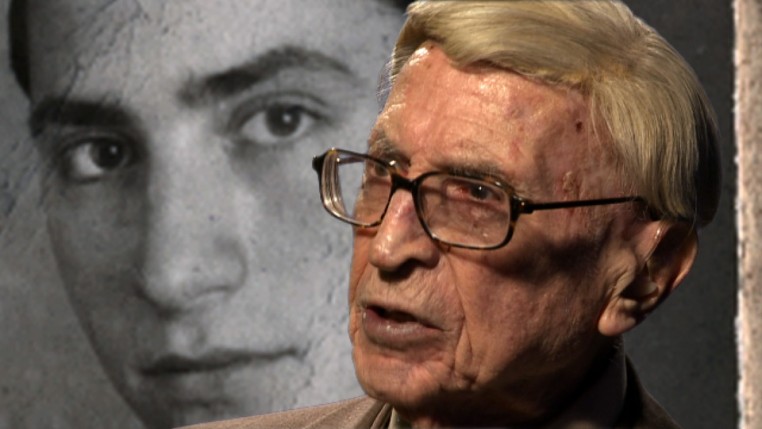