Alfred Dreyfus was born in Germany in 1923. His father, a factory owner, saw the increasing antisemitism in Germany in the early 1930s, foresaw another war, and thought that in France he and his wife could raise their three sons safely. The reality was bleak, however, and the family found themselves on the run because of their German-Jewish heritage. They knew if they stayed in one place for any length of time they would be killed immediately or sent to labor or concentration camps. Beginning in 1938, they moved often, including fleeing Paris with tens of thousands of others as the Germans approached in 1940. At times they hid in a cave, found shelter with compassionate French citizens, and even bunked in a hayloft and an 8 x 10-foot former pig pen. Frequently, they narrowly avoided being discovered and sent “east” on trains with millions of other Jewish men, women and children, including close family members, who were killed during the Holocaust.

Toward the end of the war, the family used the last of their savings to pay a smuggler to get them into Switzerland, where they were immediately arrested. They were lucky to be among the 5% of refugees allowed to stay, but they were not free – they were housed in a succession of internment camps. Dreyfus remembers one of the camps feeling nearly as torturous as he imagined the German concentration camps to be, though without the threat of death. After years on the run without an education, Alfred was able to learn a trade in their last Swiss internment camp. His course in electronics served him well, as he immigrated to America, and eventually founded a technology company. 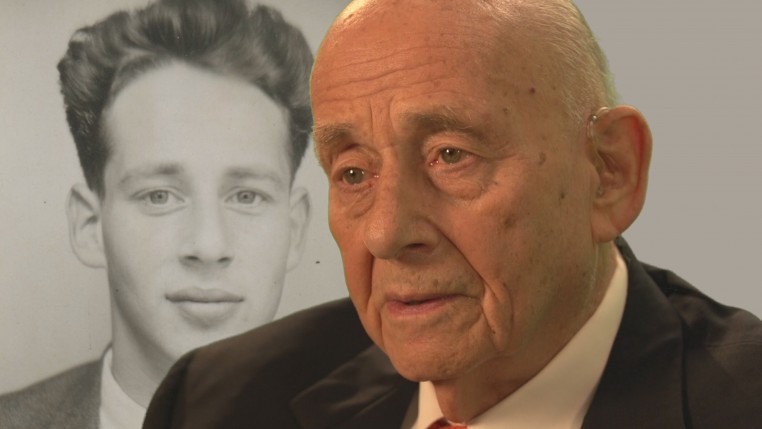